Then getting your digestive system in order is an important factor.

Do you ever feel as though:

Digestive issues range from abdominal bloating, cramps, gas, indigestion, constipation and diarrhoea, and we can either experience just one of these symptoms, or a combination of them. 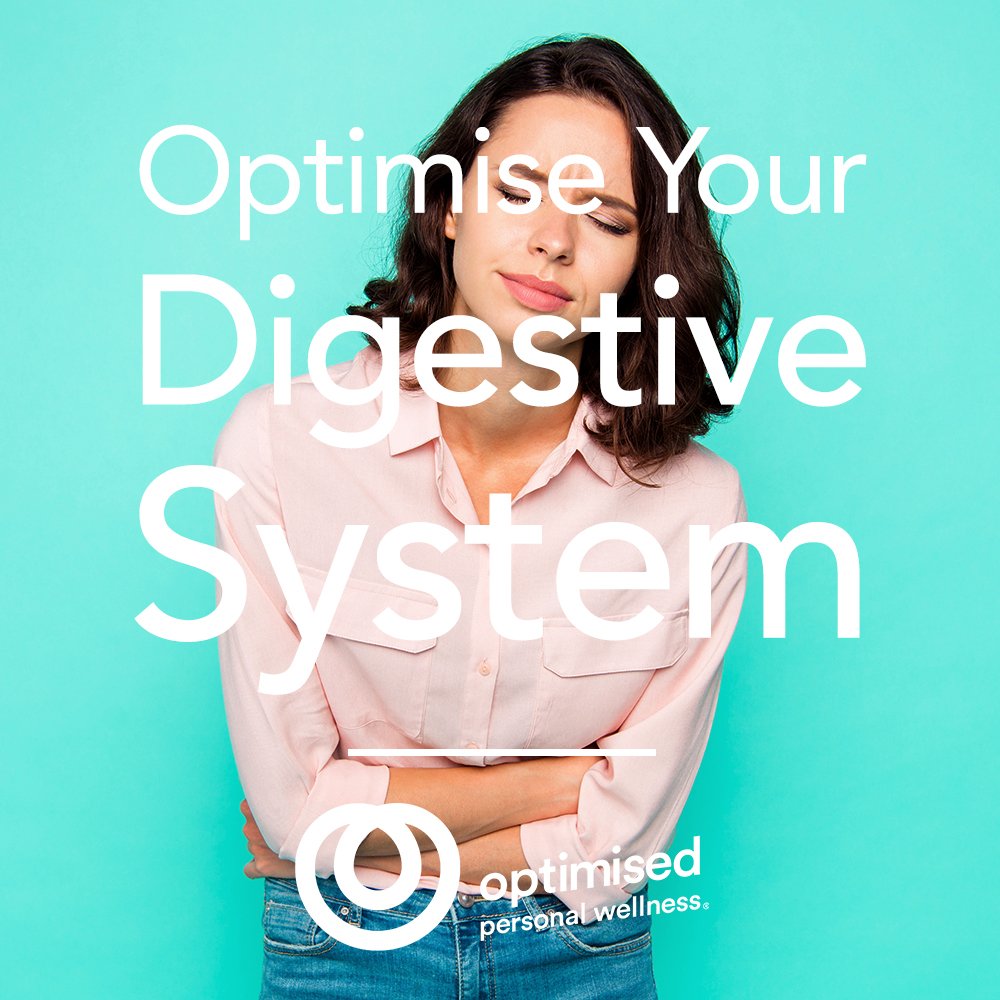 They can be mild, lingering symptoms, or cause all out inconvenience and affect day to day life.

Unfortunately many people suffer with these symptoms for years and may experience significant discomfort.

Until the triggers have been identified, and repair work done, it can be difficult to see the back of digestive issues.

Where the underlying triggers haven’t been identified, symptoms persist, and there’s no known cause, doctors diagnose patients with the umbrella term ‘Irritable Bowel Syndrome’, a functional bowel condition.

It’s estimated that around 17% of the UK population suffer from IBS(1), and for many the condition can significantly affect quality of life.

Fortunately in our experience however, most cases of IBS can be resolved through nutritional and lifestyle intervention.

Various studies have shown a correlation between IBS and an overgrowth of bacteria in the small intestine (SIBO). 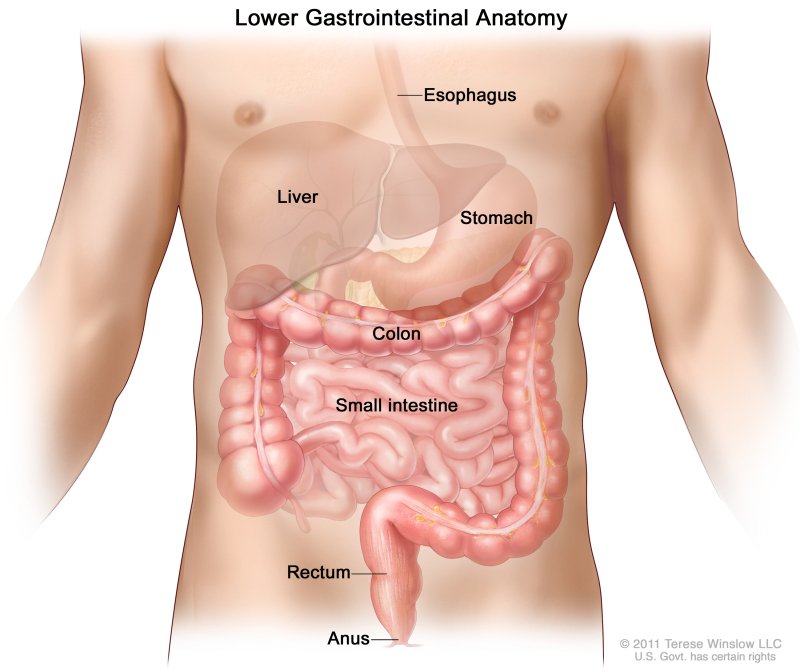 The relatively large variability in the numbers reported may be due to the fact that there is no gold standard for testing SIBO.

However it’s clear that SIBO is a significant causal or contributing factor to IBS symptoms.

In such cases, these commonly prescribed medications could actually be causing more harm than good.

A 2001 study found that in hospital inpatients taking PPI’s in the UK, 67% of patients did not meet the UK’s criteria for taking the drug(4).

So how can we go about fixing a broken digestive system?

There are 4 steps to addressing gastrointestinal imbalances.

The first is to REMOVE

Remove any unwanted guests, and remove any food and drink sensitivities.

If you’re not sure if you have any food sensitivities, then a good place to start is by following an Elimination Diet.

This means avoiding the following foods and drinks for a period of 30 days, and then reintroducing each individually back into your diet.

Then observe if you notice any differences during the following two days.

This step is best performed with professional guidance.

Foods to try cutting out for 30 days:

An additional diet, that may be of benefit to some, is a low FODMAP diet (which will be covered in a subsequent blog).

A private stool test (that is more comprehensive and sensitive than what is used within the NHS), can help pinpoint whether there are any issues with digestion and absorption.

These issues could be manifesting as gastrointestinal symptoms, and testing can help pinpoint whether there are imbalances in levels of beneficial and pathogenic bacteria, an overgrowth of yeast or a parasitic infection.

A SIBO (Small Intestinal Bacterial Overgrowth) test can identify whether there is an overgrowth of bacteria in the small intestine.

The most common symptoms of SIBO are abdominal bloating shortly after a meal, and either constipation or looser stools.

Testing can identify exactly what the culprit may be and can then be addressed specifically, often using nutraceutical products that are targeted against the particular bacteria, yeast or parasite.

Next you need to REPLACE

Low levels of stomach acid (also called hydrochloric acid) or digestive enzymes (produced by the pancreas) may be suspected, or detected through testing.

If so, then food and supplements can be used to replace these factors, which are critical for optimal digestion.

Poor digestion can lead to a sense of fullness, sluggish bowels, bloating, reflux and indigestion.

Apple cider vinegar with ‘mother’ can support digestion, take a tablespoon before meals.

Or try a high quality digestive enzyme supplement, immediately prior to meals.

The REINCOCULATE phase is like providing fertiliser to soil.

Not only does the soil quality improve, but everything growing in it improves as well.

It’s the gift that keeps giving.

And the benefits reach much further than the digestive system; immune function, mood, fat loss, energy and skin health can also be improved.

Fermented foods provide beneficial bacteria, such as sauerkraut, kimchi and kefir – aim for about a tablespoon amount daily.

Once the weeding (remove), feeding (replace) and seeding (re-inoculate) phases have been completed, the final phase is to REPAIR the gastrointestinal system.

Months or even years of abuse through wrong food choices, high caffeine, high alcohol, antibiotics, other medications, high stress or eating on the run, can take its toll on the digestive system.

Even one off incidents such as food poisoning, can cause long term havoc.

Many nutrients can support the cells of the intestinal tract and help repair any damage that may have been done.

Zinc, vitamin A, vitamin D, aloe vera, slippery elm, glutamine, and n-acetyl glucosamine, are just some of the nutrients that can help.

Cabbage juices and bone broths are full of beneficial nutrients, and can contribute to a very happy digestive system.

Quick tips to a better digestive system, body, and health

To your lean, healthy, optimised future,

How can we help you? Message us below and we’ll come right back to you…

Scroll to Top
We use cookies to ensure that we give you the best experience on our website. If you continue to use this site we assume that you accept cookies.OkPrivacy policy